You are here: Home / Where I’ve Been / UNESCO World Heritage Sites

UNESCO‘s interactive World Heritage List map, identifies the List’s 962 properties across the globe and provides information about each, including an photos. These sites have been selected based on their cultural and natural heritage that the committee deemed to be having outstanding universal value.

It is a great way to explore and discover things about the world beyond the really well known sites.  Or a way to discover more about popular country destinations by taking you outside of the tourist spots. This list can be a great guide to discovering more of the most significant places in the world.

The red points on the map are World Heritage Sites in danger of being destroyed or permanently altered by man or nature, so they may not be around forever.

Unbeknownst to me, as I’ve been traveling, I’ve been to many of these places. I like lists, so this is a place to organize the places that I’ve been to. The full list is available on their website. 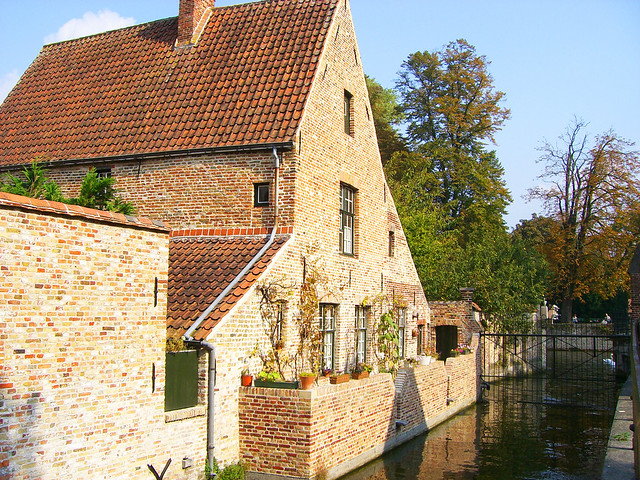 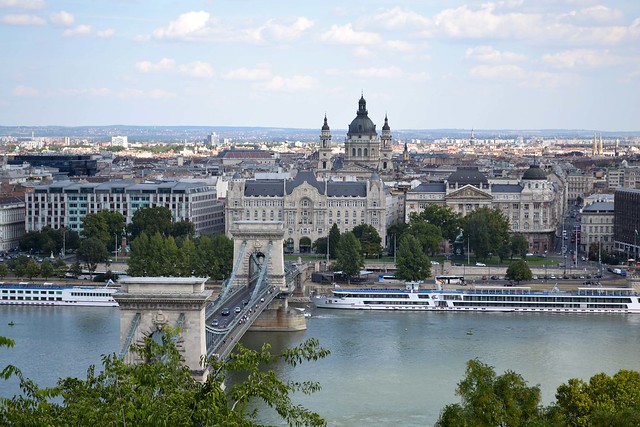 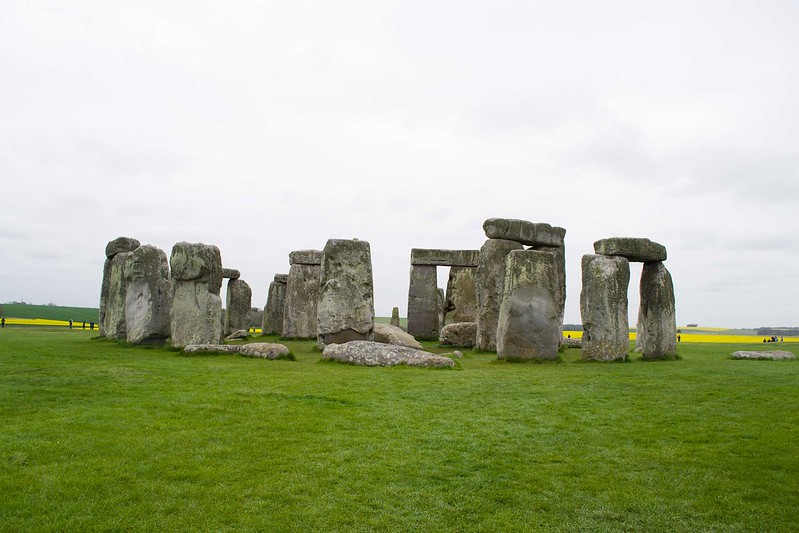