You are here: Home / Inspiration / Memorable Travel Moments of 2016
Some posts on this site contain affiliate links, meaning if you book or buy something through one of these links, I may earn a small commission (at no extra cost to you!). You can read my full disclosure policy here.

2016 has been an interesting year for the world. From Brexit to Donald Trump being elected, all the celebrity deaths, the refugee crisis and acts of terrorism, it’s definitely been a rough year around the world. However for me personally, 2016 has been a fairly good year. 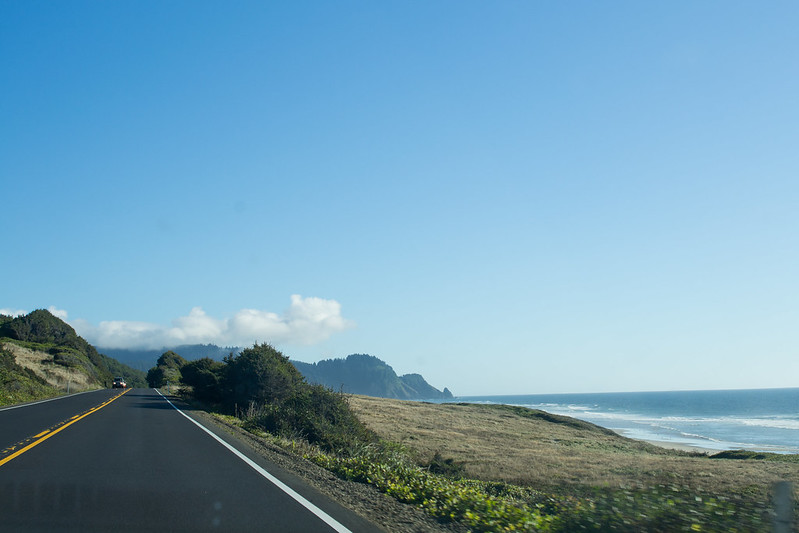 I made progressions in all areas of my life. I focused on getting healthier by exercising regularly and trying to eat well. I moved in with my boyfriend! I reconnected with old friends and made new ones. And best of all, I continued to travel and see the world, visiting new places. This year, I managed to travel 39 days in the year with two trips to Europe while exploring more of Canada and the US. Without further ado, here is the best and worst of my travels in 2016:

First major trip with my boyfriend 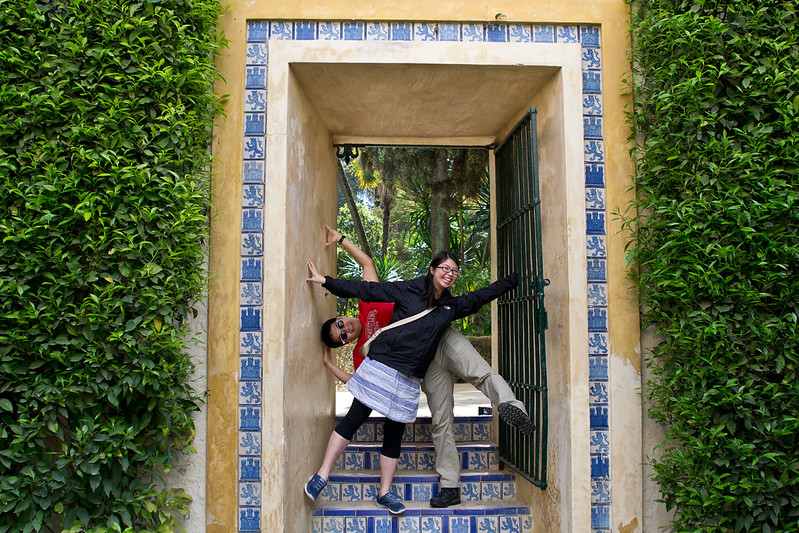 Being silly in the gardens of the Alcazar in Seville.

My boyfriend and I have gone on a number of small adventures together usually involving a car: Tofino, Seattle. To name a few. However, our trip to Spain in March was the first time we had gotten on a plane together and spent a significant chunk of time together. You know what they about how travel is a good test of a relationship, but surprisingly we didn’t have any major issues. We were grumpy from lack of sleep so days, but generally our travel philosophies are pretty similar and we didn’t have any major arguments. Yay us!.

Do you know what a sting ray feels like? I do, thanks to a special exhibit that the Vancouver Aquarium had earlier this year. This experience is a testament to the fact that traveling doesn’t have to be one huge trip, but can be new and interesting experiences in your own city. This was a fun day of adventure and something I otherwise wouldn’t do. Oh, and back to the original question; they feel soft, squishy and cool to the touch.

Watching my friends get married

I went to three weddings this year. Something something about getting to that age when all your friends are getting married. While two of them were in Vancouver, one was in Winnipeg so I got to throw in a little bit of travel as well. If it weren’t for her wedding, I don’t think I would ever had thought to go visit Winnipeg, but I’m so glad that I did. It’s such a cool city with lots of interesting things to discover and really great food. I’m already thinking of going back. 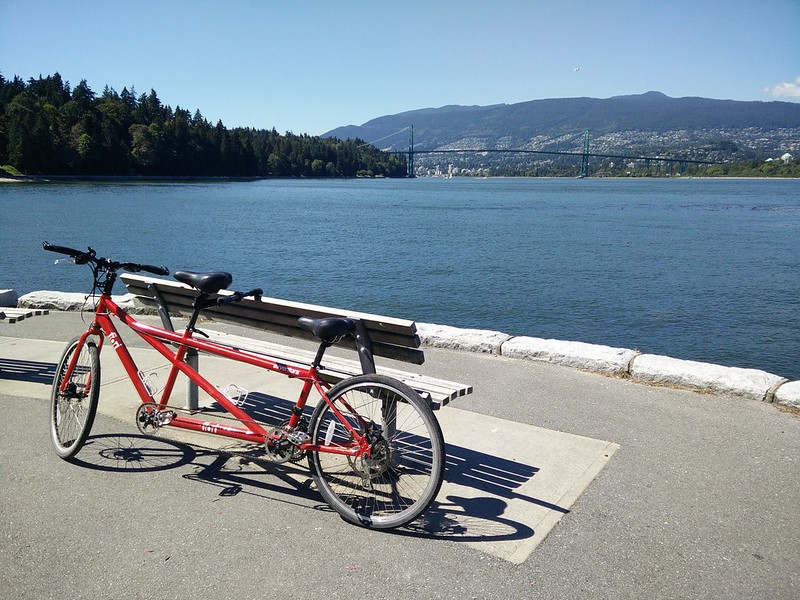 Have you ever gone tandem biking before? It’s SO much fun. One of the most highly recommended things to do in Vancouver is to walk, bike or skate around the Stanley Park seawall. Despite calling Vancouver home for most of my life, I had never done it, so one warm and sunny summer day my boyfriend and I rented a tandem bike for an adventure around Stanley Park.My boyfriend is an avid biker so I mostly just sat back and went with him. Trying to coordinate starting and stopping on the bike is tough. This was even more of a test of our relationship than going to Spain with him was! Regardless, it was so much fun and so many great stories came of this adventure. 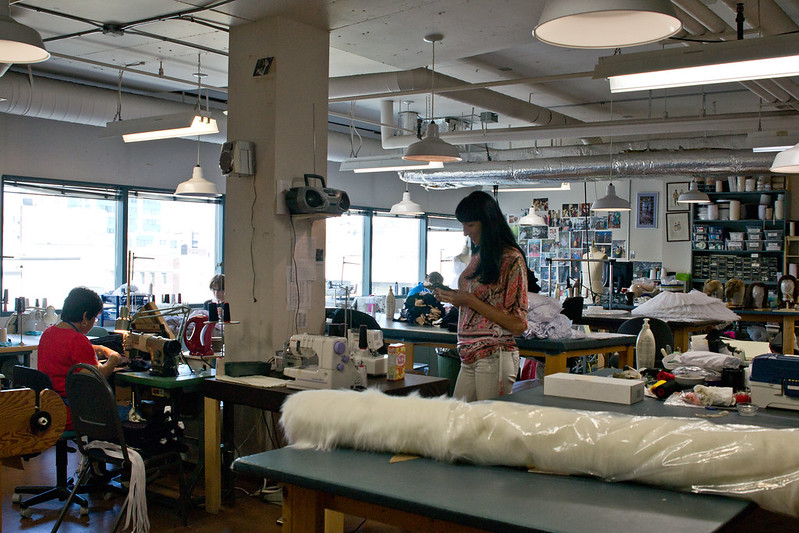 Inside the costume closet

I grew up in the dance studio. From the age of 7 until the end of high school, if I wasn’t at home or at school, it was likely you could find me at the dance studio. Being able to take a look behind the scenes at the Royal Winnipeg Ballet was phenomenal. I got to explore the costume closet and see where they create the beautiful tutus, accessories and costumes. I was able to watch a rehearsal for an upcoming performance of a new ballet. 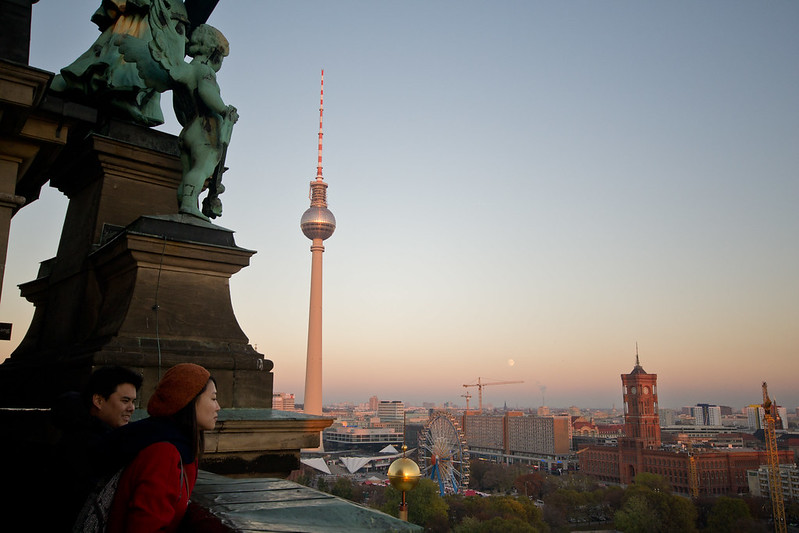 My last trip of the year was to Berlin to visit my flatmate from my time in Budapest who had relocated. While I was there, I had two other friends fly in from Budapest and Madrid to see me and explore the city together. Despite not seeing these friends in almost 5 years, it was like I had just seen them yesterday. Sure we messaged on WhatsApp and talked online, but nothing beats being in the same room together. This trip was so so so good for my soul and was exactly what I needed to clear my head.

Even though I’ve been traveling so long, I still make mistakes and experiences still frustrate me. Here are a few of my worst moments when on the road:

Leaving my Kindle behind

I seem to be forever losing things when I travel. I usually make a point of checking my surroundings and the seat pocket when getting off a plane, but for some reason when getting off my flight from Berlin to London (heading back home to Vancouver), I decided not to. That resulted in me leaving my kindle in the seat pocket. I only discovered it when I was sitting on my next flight right before take off when I went to use it. I’ve contacted Heathrow regarding it, but last I heard they haven’t located it. I guess it’s time to just stick to ebooks on my phone or bringing an actual book with me.

When visiting Berlin, I had the worst luck with hostel roommates. They were noisy and disrespectful. On my first night in the city, I shared a room with a group that all knew one another. They came back in the middle of the night and proceeded to talk and giggle at normal voice levels for what seemed like hours. After about 45 minutes of me trying to ignore them (yes I had earplugs in), I finally had enough and told them off. It’s 3 am in the morning! I’m clearly sleeping. Have some decency please. In Hamburg, I had a roommate arrive in the middle of the night and proceeded to unpack, take a shower, open and close the door multiple times. I eventually just gave up trying to even pretending to sleep. These were the worst instances, but the other nights spent in hostels weren’t so much better. 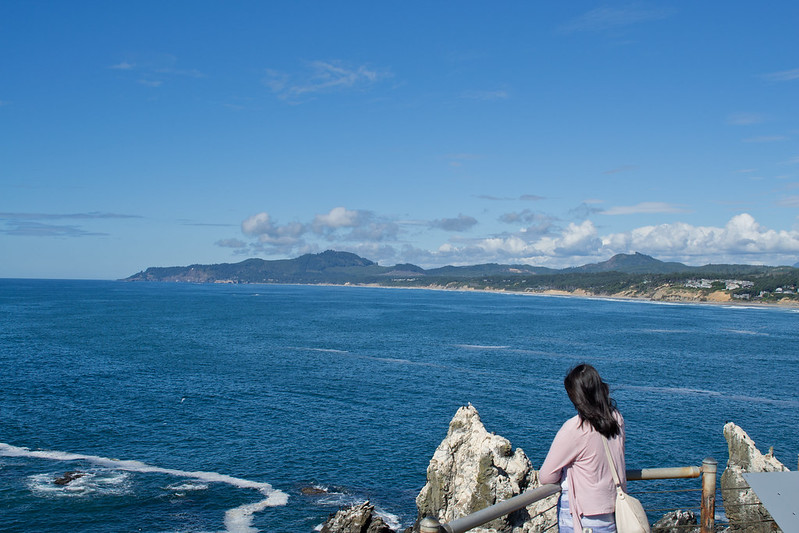 I didn’t write as much as I wanted to in 2016, however here are a selection of posts that I wrote that I’m rather proud of:

Most Popular Posts of the Year

Though a few of these were technically published at the very end of last year, they gained popularity through this year. It’s also very clear that Japan is a really popular destination:

Looking back, it seems the overarching theme of my year has been about relationships and reconnecting with old friends with travel helping me to do so. Not a bad way to spend a year! Be sure to also check out my post on the best things I ate this year, there’s lots of delicious pictures of food. Overall, it has been an incredible year and I look forward 2017!

What has been your best and worst in travel in 2017?

This post is a part of the Monday Escapes link up.