I have written and rewritten this post over the past couple months as things changed and developed in my life, but with each rendition, I just wasn’t ready to hit publish.

First, I was laid off in January which completely derailed any of my travel plans I had already set up. Like going to Orlando to visit the Wizarding World of Harry Potter among other things with my family. Faced with no income shortly, I was trying to come up with ways to conserve and save money.

Then, I decided in February to seize this opportunity and go somewhere for a longer time and I kept an eye out for cheap flights. While going somewhere that was inexpensive would have been ideal, a flight deal came up for Japan and my month long adventure was decided. In the coming weeks I’ll be sharing more about this trip so be prepared for lots of info about traveling in Japan and South Korea.

Now that I’m back at home, I’m focusing on finding a new job because … 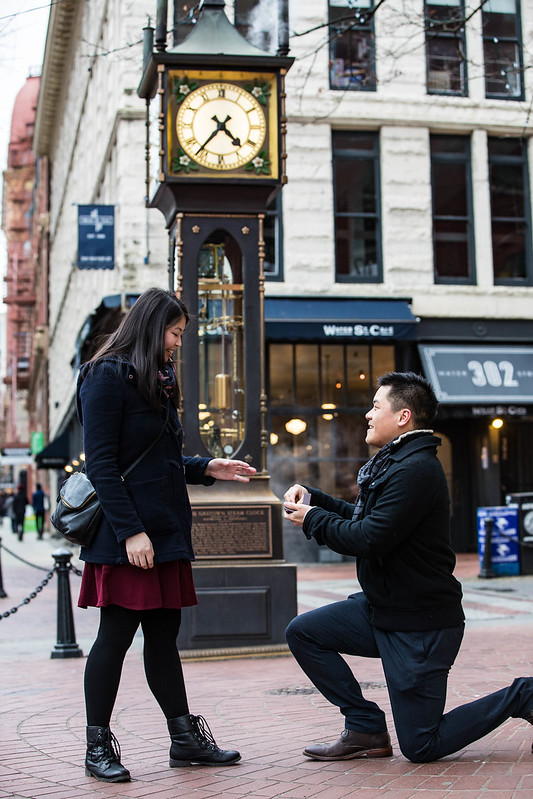 In the midst of all my life changes at the beginning of this year, my boyfriend, now fiance, asked me to join him on a lifetime of adventures. Of course I had to say yes! We had talked about marriage, but I definitely wasn’t expecting it then.

Turns out, neither was he! 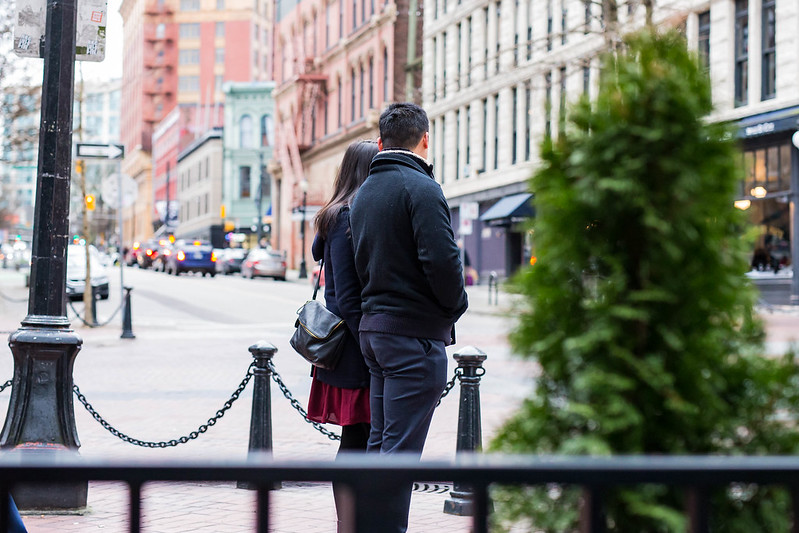 Originally he had planned a proposal that involved us reliving our first date. He had arranged a couple of my friends to take photos and everything. In the end, we ended up redoing it for the photos and it was kind of nice reliving the moment. I don’t remember a thing he said at the original proposal! 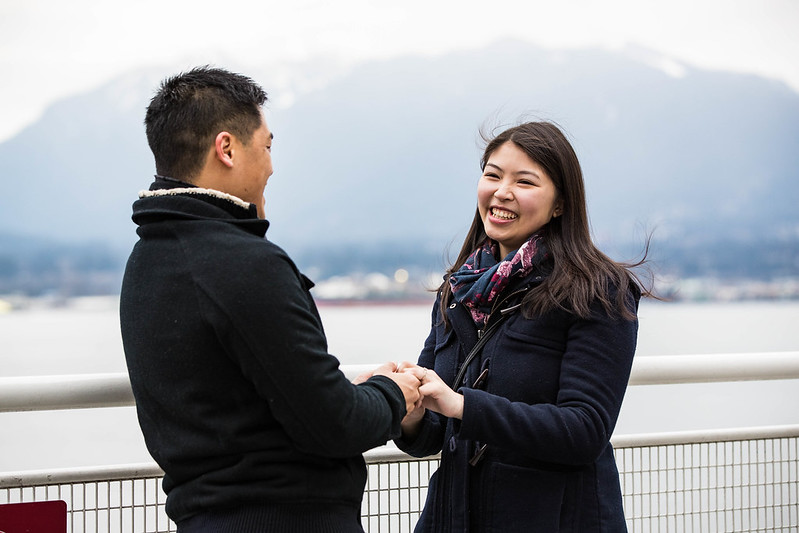 I had somehow gotten it in my head that he was going to do it while we were in South Korea together, but knowing my track record with losing things, it’s probably for the better that it happened at home. Either way, I was pretty pleased. 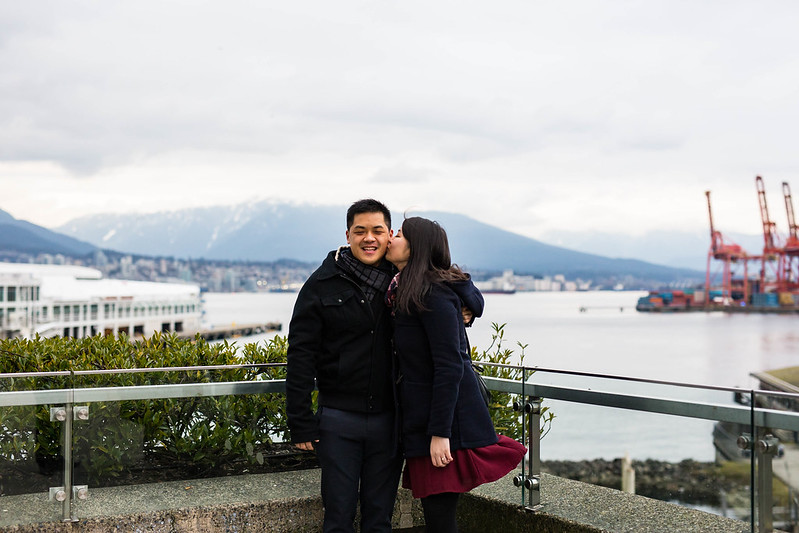 Not only am I in the middle of wedding planning, but also…

With the extremely hot real estate market that is Vancouver, it’s going to be tough, so we’re saving all the pennies that we can. It does seem a bit strange to me to put down actual roots. I never really pictured myself as a property owner when I was younger, but as I’ve gotten older and started renting, it just makes more sense. It’s definitely a bit daunting though! As long as we don’t end up house poor. 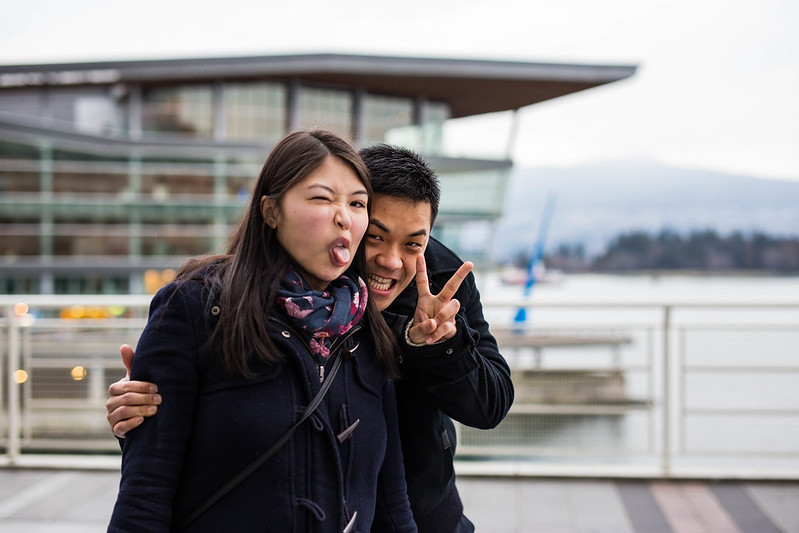 So with these two upcoming expenses in the next year and no income right now that means that I won’t be traveling much for the rest of the year. I’m slated to head to Chennai, India in the fall for a wedding of a good friend I made while living in Budapest, but otherwise, I’ll mostly be staying close to home.

But that’s okay. I had a month of adventure already and I have so many other things to look forward to in the coming year. 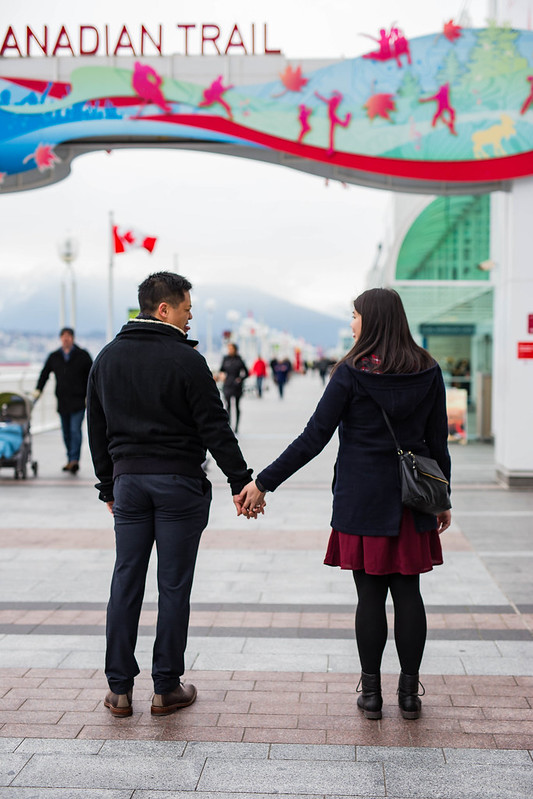 Big thanks to my friends Jason and Vanessa for capturing this special moment for us. Check out more of their work at Jason Low.ca.