You are here: Home / Destinations / The Art of Travel Sans Internet
Some posts on this site contain affiliate links, meaning if you book or buy something through one of these links, I may earn a small commission (at no extra cost to you!). You can read my full disclosure policy here.

My recent trip to Berlin was the first trip I’ve taken in over 2 years in which I didn’t have internet access. I can’t remember a recent trip where I didn’t have a local sim card with regular access to the web.

I found having a local sim card incredibly useful in places like Japan where there is so much going on and I knew virtually no Japanese. My GPS was so useful in navigating the confusing streets. However, in Germany, I really didn’t miss it. In fact, due to the timing of it all, my trip came just as Trump was elected and I needed a bit of a digital detox since that was all everyone could talk about. Not having internet was a blessing in disguise and I felt really liberated to be offline. 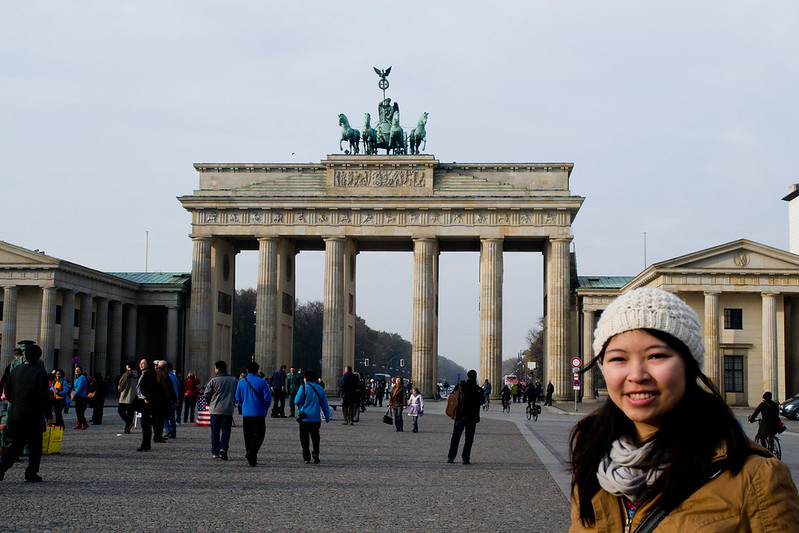 5 years later, Berlin still looks much the same… at least the tourist sites do. This was taken Oct 2011.

I can’t really remember how I traveled before smartphones and 4G. The last time I was in Berlin in 2011, I didn’t have any of that and I made do. We managed to cover a lot of ground during that visit relying on paper maps (gasp!), the help of friendly Berliners and planning ahead. Going back has definitely made me realize how differently I travel just five years later due to the development of technology and the internet.

That said, I did have access to the internet in the hostels and AirBnbs where I stayed. As a result, this trip was a mix of using newer technology while still being offline most of the time. Here’s how I did it:

I downloaded the maps for the necessary cities on Google Maps. My GPS still works without internet so it was able to tell me where I was at any given moment which was useful to know if I was walking in the right direction. Tripadvisor even has an offline option now too which allows you to look up things to do, restaurants and other info that you might need. However, I did find the app to be finicky and crashed on me on numerous occasions. If you don’t have a lot of space on your device, it gives you the option to download the city without any images as well.

I found the German language to be fairly easy to navigate but Google Translate allows you to download the dictionary pack to help you translate words and simple phrases. With the language pack installed, it even does instant translations if you open up the camera option in the app. It’s so cool to see words change and move as the app tries to translate what it sees in the camera. Like most translation apps, however, it’s not perfect, but it gives you a general idea.

These came in handy in navigating around town.

One difficulty I had was transit. With internet, you can easily look up the best and fastest route between point A and point B. Without the web, you obviously can’t. Once I figured out the itinerary of the day, I mapped out the route on the map, screenshotting info about how to get around and which were the best routes to take. I downloaded maps of the routes from the BVG website to have just in case as well. The Berlin WelcomeCard is useful in getting around the city as it gives you unlimited travel for a set number of days as well as discounts to various sights. The card also comes with a detachable paper map which was handy when my phone was low in battery. 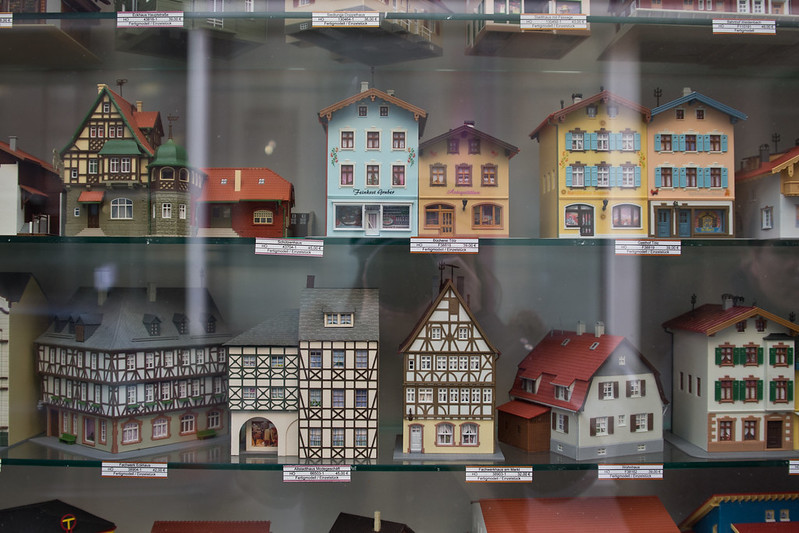 One of the things I loved the most about being offline was being in tune with my surroundings and paying attention to the little things that I otherwise might miss out on if I had my nose to my phone. Instead of relying on a map to get me places, I just set out in the general direction of where I needed to go and only pulled out my phone when I was truly lost and confused about the next step. The danger, of course, is you get so turned around sometimes that you might end up going to wrong way for awhile (true story), but you get to discover some place that you otherwise might not have. Before long, I had built a map in my head and was able to navigate myself around the neighbourhood without needing to pull out a map or knew which tram or U-Bahn line I needed to hop on to get around. This made me feel like I was a local which is always a great feeling when you’re in a foreign city.

Using your own judgment and instincts

Unbeknownst to me, President Obama had scheduled his last visit to Germany as President during my time in Berlin. Fortunately, I had planned to be in Hamburg for much of his visit, however, getting out of the city was frustrating as they had shut down a crucial part of the S-Bahn that would get me to the main train station. It was close enough that I could probably walk it, but it was far enough that I would be cutting it really close to missing my train. After deliberating for awhile, I managed to hail myself a taxi to go that one last stop. If I had internet, I probably would have wasted precious minutes trying to figure out another route to the train station. Instead, I used my gut, hopped into a taxi and made it to my train with time to spare. 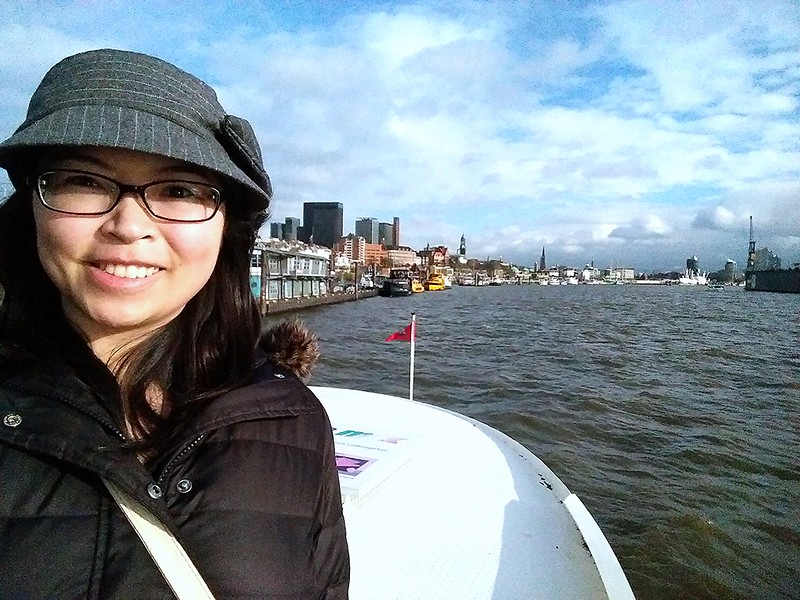 The 10 days I spent in Germany with limited access to the internet was so liberating. I had so much fun reconnecting with friends, experiencing Berlin as a local and just really living in the moment. It didn’t matter that I wasn’t connected 24/7 or that I didn’t keep up to date on the most scandalous thing Trump had said. It allowed me to really take a break from life, recharge and I came home feeling refreshed and ready to enjoy the holiday season.

How do you travel – do you prefer to be connected all the time or do you like being unreachable? What tips do you have to make traveling without the internet easier?

This post is linked up to the Faraway Files hosted by Untold Morsels, Suitcases and Sandcastles and Oregon Girl around the World.