You are here: Home / Destinations / #HipmunkCityLove: Step into American History in San Antonio, Texas
Some posts on this site contain affiliate links, meaning if you book or buy something through one of these links, I may earn a small commission (at no extra cost to you!). You can read my full disclosure policy here.

The seventh largest city in the United States, San Antonio, Texas, is full of beautiful walks, family friendly entertainment, and a mix of cultures given the city’s proximity to Mexico. When planning a vacation to San Antonio, be sure to keep in mind all the sites of historical significance. The city has a unique history due to its Spanish colonization and subsequent independence. Much of the city’s early architecture remains today, giving visitors an intimate look into early Spanish colonial life. Here are a few of the sites you need to see while visiting the city. 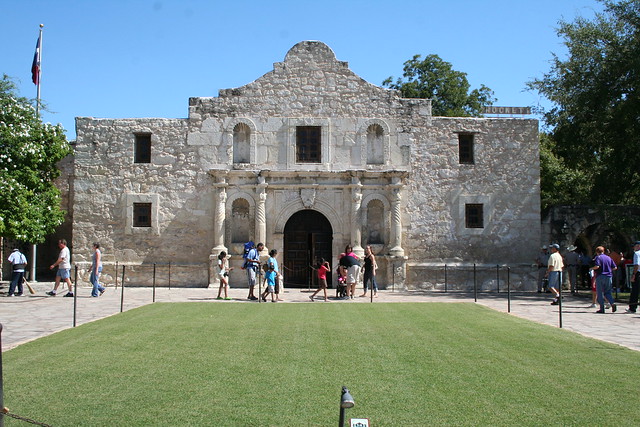 A must see for any visitor to San Antonio, the Alamo was founded in 1718. The site was made famous by the Battle of the Alamo that ended on March 6, 1836, which most considered to be the turning point of the Texas Revolution. A small group of Texans, including the famous James Bowie, David Crockett, and William B. Travis, held the fort for thirteen days against General Antonio López de Santa Anna and his army. The Alamo has since become a symbol of the courage and sacrifice of these men and the displays today honor them.

Wander the site and learn about the battle or check out the Alamo church. There are tours, a free museum, and gardens to wander through as well. For an extra special experience, visit the Alamo after hours. Admission to the Alamo is free, however, operations are funded through donations.

Casa Navarro State Historic Site and Museum is the former adobe home of Texas patriot José Antonio Navarro offers a glimpse into what life was like in the 1800s. Navarro was a leading advocate for Tejano, the Native Americans living in the area, rights, and was one of two native-born Texans to sign the Texas Declaration of Independence. Today, his house and grounds is a museum that displays his legacy and the former Tejano neighborhood that once stood here. There is a small fee to enter the exhibits. 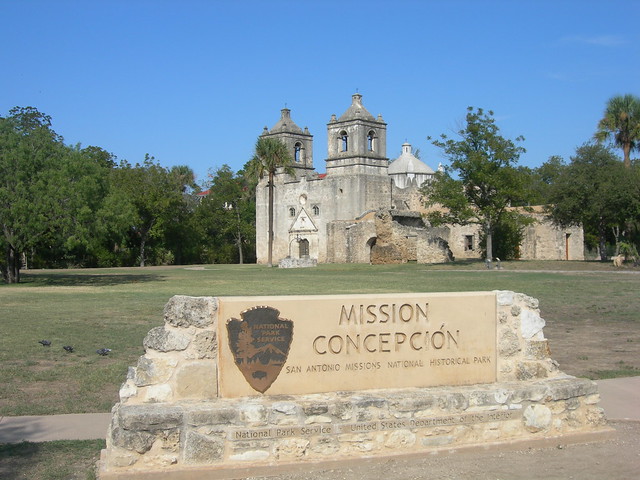 The San Antonio Missions National Historical Park is home to four of the five Spanish frontier missions in the city that were used to spread Christianity to the Native Americans who originally settled in the area. The San Jose, San Juan, Concepción, and the Espada are all linked together by a trail. All four of the missions are still active Catholic parishes with the fifth mission being the Alamo. The best preserved of the group, the Mission Concepción, is the oldest unrestored stone church in the United States.

Admission is free but be ready to spend at least four hours in the park. Other than visiting the four missions and their churches, be sure to stop and check out the grist mill at Mission San José and the 270-year old Espada acequia (irrigation system) with its dam and aqueduct. The park offers free guided tours, movies, demonstrations, and has an on-site museum with authentic and replicated artifacts from the churches.