You are here: Home / Destinations / 5 Best Day Trips From Berlin
Some posts on this site contain affiliate links, meaning if you book or buy something through one of these links, I may earn a small commission (at no extra cost to you!). You can read my full disclosure policy here.

There’s no denying that Berlin is a great city to visit with much to discover. Like any large city, however, Berlin can get overwhelming. A day trip that offers opportunities to explore Germany further is always welcome. Here are a few of my favorite escapes and day trip ideas from Berlin. 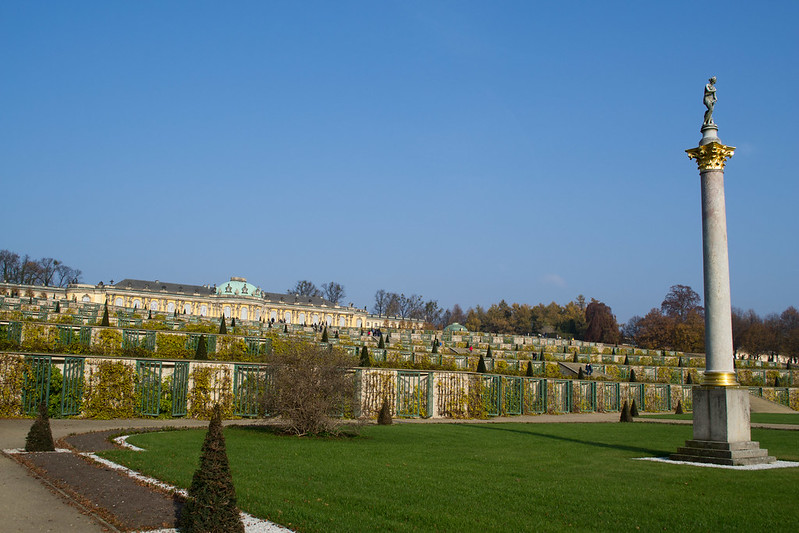 A short train ride away from Berlin, Potsdam was once the residence of Prussian kings and German kaisers. The highlight of visiting Potsdam is a visit to Sanssouci Palace and its parks and gardens, which make up a UNESCO World Heritage Site. Also in the park are a variety of other palaces and elegant buildings used for royal entertainment. You can easily spend a day wandering through the grounds, but beyond the park, the old town of Potsdam and its shops and cafés are worth a wander.

With its bell towers reaching high into the sky over the Elbe River, Dresden’s cityscape is nothing less than striking. Though most of the city was destroyed in World War II, much of it has been restored to its former glory. Wander through the city’s Altstadt (old town) and keep your eyes out for the famously beautiful Zwinger Palace. It’s easy to focus only on the old town, but those who are interested in an alternative perspective of the city can cross over the Elbe River to where Alunstrasse and Louisenstrasse meet and walk through the Kunsthofpassage. 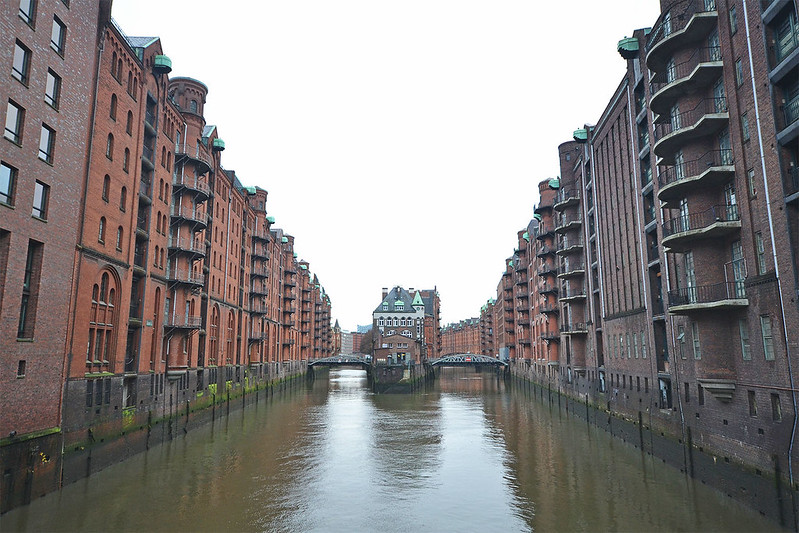 The port city of Hamburg is further afield, but the German train system is efficient and can have you there and back within a day if desired. Spend the day wandering through the warehouses of Speicherstadt, take a ride on a ferry around Germany’s largest port, or dig into a plate of pannfisch with baked potatoes.

Escape the busyness of the city by heading to Spreewald (Spree Forest), a UNESCO-designated biosphere reserve. It’s famous for its irrigation system of over 200 small canals created by the river Spree after the last ice age. To see it at its best, go canoeing or kayaking through its network of waterways. Alternatively, hit the trails by going for a hike or bike ride to explore the region’s towns and natural offerings. Along the way, taste the area’s famous gherkins at your choice of farms. 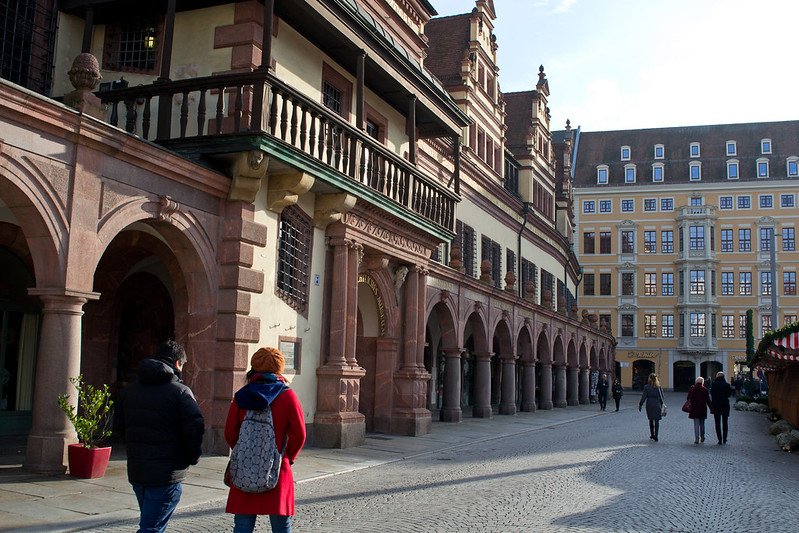 Just a couple of hours southwest of Berlin, Leipzig is a charming town full of history, beautiful buildings, and delicious food. If you’re a classical music lover, Leipzig is the place where multiple famous musicians have called home. From Johann Sebastian Bach to Felix Mendelssohn, you can find nods to the city’s history as a centre for music and culture. The city also played an important role in World War II, organizing protests that eventually led to the fall of the Berlin Wall and the German Democratic Republic.

To make the most of your time in Germany and make getting around easier, consider a picking up a Eurail pass. With so many trip options available, take advantage of Berlin’s central location and hop on a train.

What are some of your favourite day trips from Berlin?