You are here: Home / Destinations / North America / Canada / 25 Things You Didn’t Know About Canada
Some posts on this site contain affiliate links, meaning if you book or buy something through one of these links, I may earn a small commission (at no extra cost to you!). You can read my full disclosure policy here.

Happy Canada day! Across the country and around the world, Canadians are spreading the Canadian love and celebrating 147 years. After spending a couple Canada days out of the country, I’m excited to take in this year’s festivities.

I’ve always been a bit of a bookworm, reading all sorts of books,and collecting random bits of trivia. You can find me hanging out at pubs on trivia nights whenever I can get a team together. My favourite podcast is full of wacky and weird stories and plenty of trivia.

So in honour of Canada’s birthday, I’ll be sharing 25 things you didn’t know about Canada. 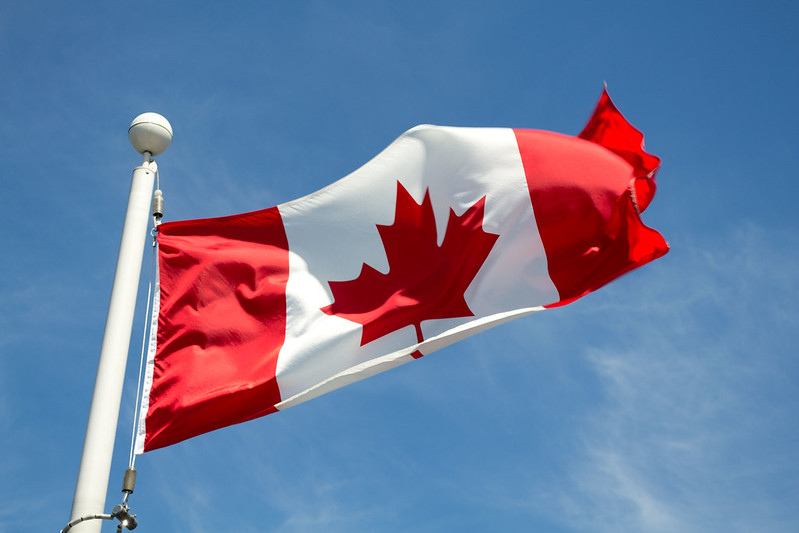 2. The Canadian flag didn’t exist until 1965, and O Canada officially became the national anthem in 1980. Both being things we identify as Canadian and yet, they’re not even 50 years old!

3. The name “Canada” comes from the word “Kanata” used by the Iroquois, a native American tribe who lived in Quebec in the 16th century. It means village or settlement. The French explorers mistakenly took the word to mean the name of the whole area, not just the village. 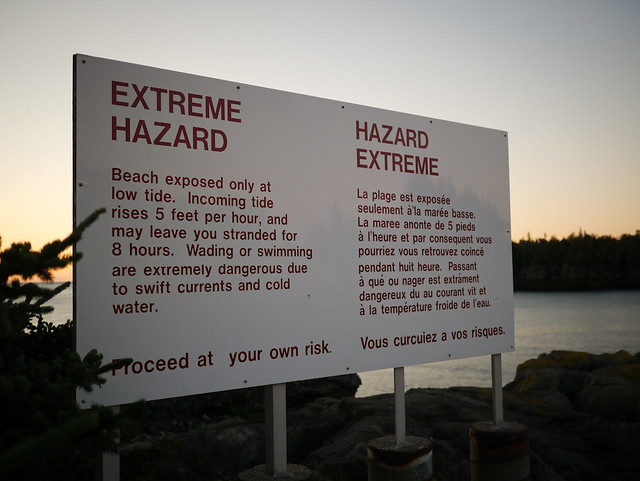 4. Canada is a bilingual country with English and French being official languages. However, only New Brunswick officially recognizes the equal status of French and English. Manitoba and the 3 territories also officially recognize them (and in the latter case, other languages too) as well, but have limited services in official languages other than English. Quebec is the only all-French province. However, every province provides its people with services in the other language if needed.

5. Step aside strange place names of the world. Canada is home to Pekwachnamaykoskwaskwaypinwanik – a lake in northeastern Manitoba. It’s name is Cree for “where the wild trout are caught by fishing with hooks.”

6. Wood Buffalo National Park is Canada’s largest national park at 44 802 km². It straddles the border of Northern Alberta and southern Northwest Territories. It was created in 1922 to protect the world’s largest herd of roaming Wood Bison. This park is so large that it’s bigger than the country of Switzerland (41,285 km²), the Netherlands (41,850 km²) and Bhutan (38,394 km²), among many others.

7. You can drive straight across the country on the Trans-Canada highway (also known as Highway 1) which runs across 5 time zones and 10 provinces from Victoria, BC to St. John’s, NF. But what about the islands? There are three ferry routes that are a part of the highway as well. You know you’re on the highway by the white-on-green maple leaf route markers

8. Something I learned in my history class in high school was that during the War of 1812, the British of Upper and Lower Canada (what would eventually become Canada) went to war with the US, by setting the White House on fire. 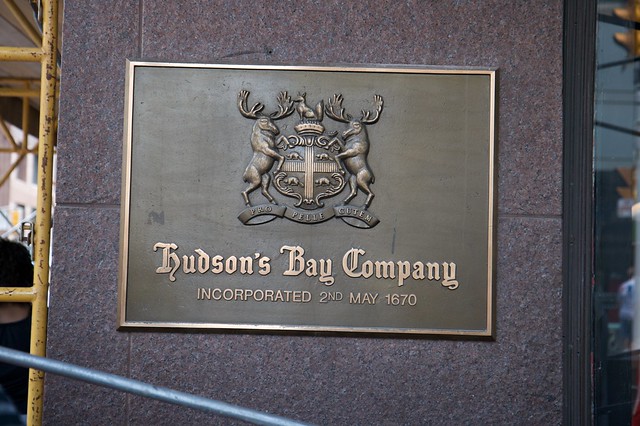 9. The Hudson’s Bay Company is the oldest chartered trading company in the world still in operation and has become a symbol of Canada. Founded in 1670, the company began working in the fur trade industry. Since then it has grown to encompass a variety of retail goods from liquor to canned salmon to coffee and tea. Today the company is owned by an American, but continues to be a prominent retailer in Canada. 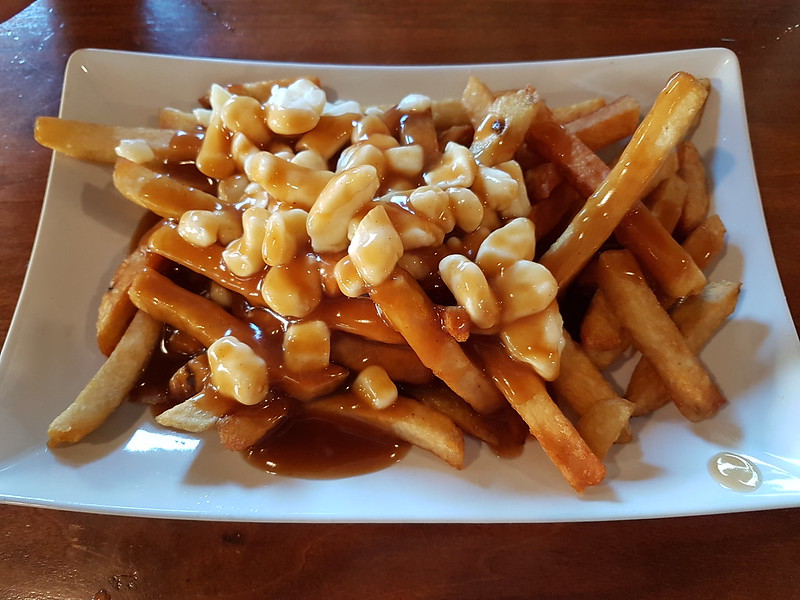 10. When people come to Canada, everyone tells them to try poutine. In Quebec, poutine is slang for “a mess” which is certainly what you get when French fries and cheese curds are all drowned in a healthy portion of gravy. With its rise in popularity, poutine, and it’s gourmet version, is available now available everywhere from fast food to high-end restaurants. The only thing they have in common is the high-calorie count, but each bite is so worth it. 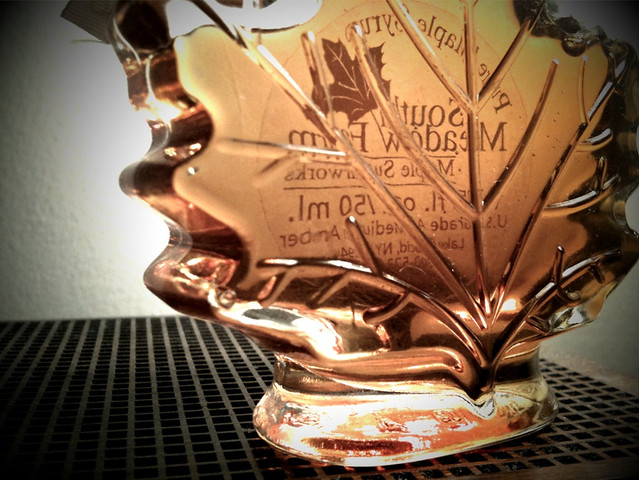 11. 80% of the world’s maple syrup is made in Canada and 91% of that is made in the province of Quebec alone. We also have a maple syrup reserve which made international headlines when thieves broke in and stole $18 million worth of the breakfast staple. The sticky caper is apparently getting turned into a movie too! 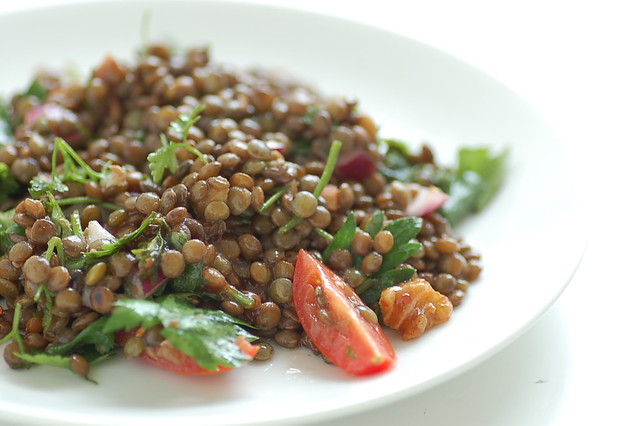 12. Canada is the largest exporter of green lentils in the world, accounting for over 80% of global exports. with 95% of it coming from Saskatchewan.

13. Sorry Americans, apparently Canadians love their Kraft Macaroni and Cheese. We consume 55% more boxed macaroni and cheese than any other nation in the world. Also, we call it Kraft Dinner (KD for short), not Kraft Macaroni & Cheese as in the US.

14. Stanley Park in Vancouver is 1001 acres—making it 10% bigger than New York City’s Central Park. A 9 km path, known as the Stanley Park Seawall, runs the perimeter of the park and welcomes runners, cyclists and walkers alike.

15. Underneath the city of Toronto, is a system of pedestrian walkways called PATH connecting 1200 stores and restaurants, 50 office towers, 20 parking garages, 5 subway stations and a railway station. With 30 km of walkways, it is the largest underground shopping complex according to the Guinness World Records. It’s a welcomed relief from the heat of summer and the biting cold of winter. 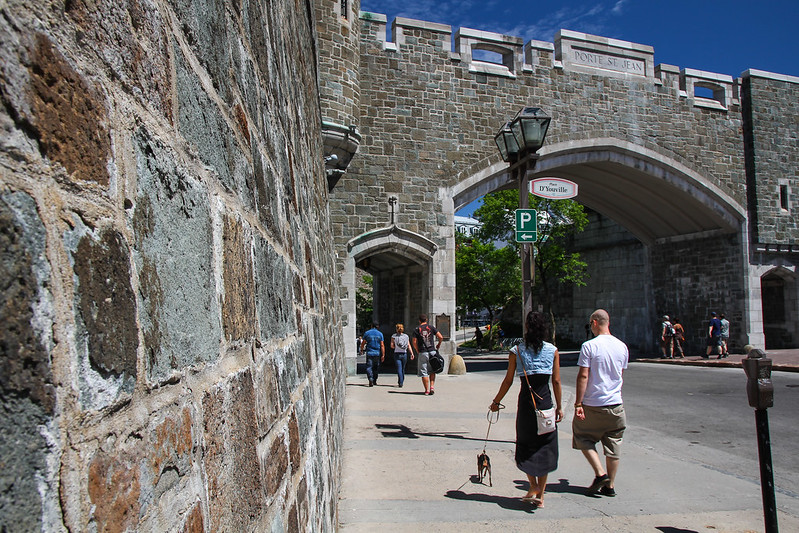 16. Quebec City is the only walled North American city north of Mexico. It was also the first city in North America to be placed on the UNESCO world heritage site. It’s also completely gorgeous and one of my favourite places. Go there! 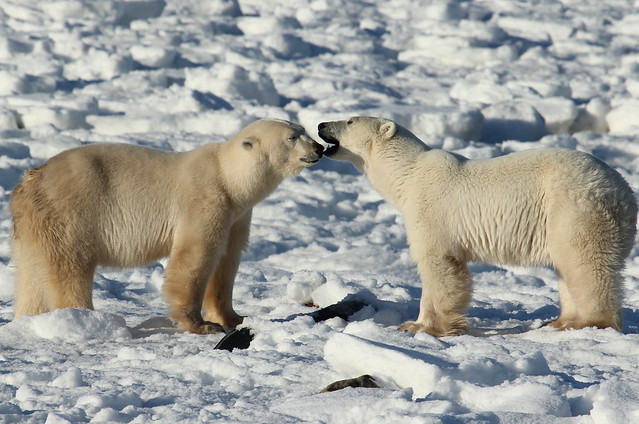 17. Residents of Churchill, Canada, leave their cars unlocked to offer an escape for pedestrians who might encounter Polar Bears. Am I crazy enough to want to go see these bears in real life?

You can spot the cross on Mont Royale on the right behind the Montreal skyline. Photo: Asif A. Ali

18. There’s a law in Montreal that keeps skyscrapers within reason. No building is allowed to be taller than the cross on top of Mount Royal (232.5 m above sea level) which overlooks the city.

Canadian cheer during the Vancouver 2010 games

19. Canada holds the record for the most gold medals ever won at the Winter Olympics and it was done on home turf at the 2010 Vancouver Winter Olympics with 14 gold medals! Overall we won 26 medals in those games. It was a great time to be in Vancouver.

20. The Royal Canadian Mint, in addition to making coins for Canada, also produces currency for other countries. In total 89 other countries get their coins from Canada. Its longest continuous contract for producing foreign coins is with Barbados – more than 30 years. 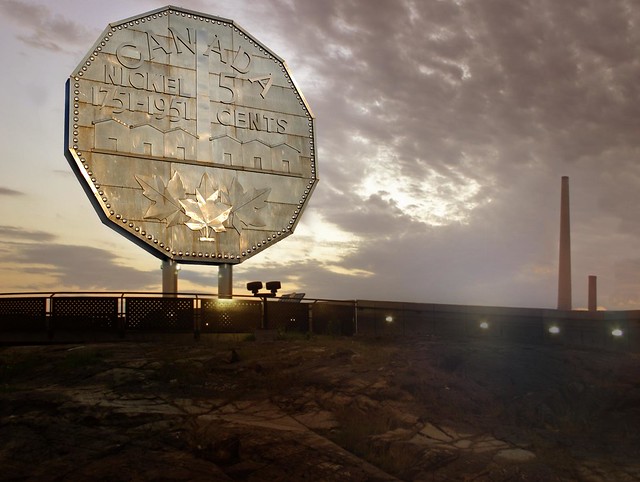 Photo: My Sudbury – Out Sudbury

21. Speaking of money, Canada is also home to the world’s largest coin. Known as the Big Nickel, it’s located in Sudbury, Ontario and is a 9 metre replica of a 1951 Canadian Nickel. 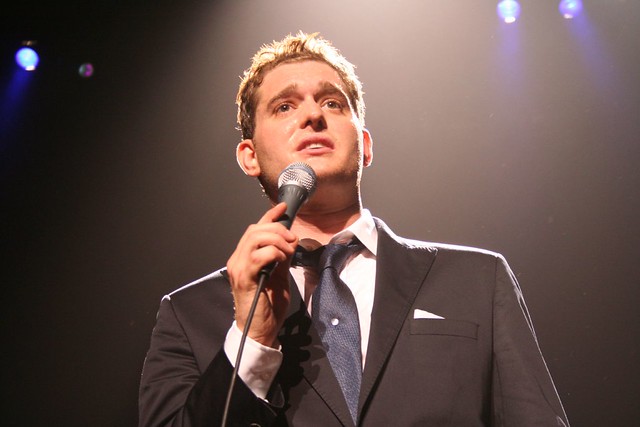 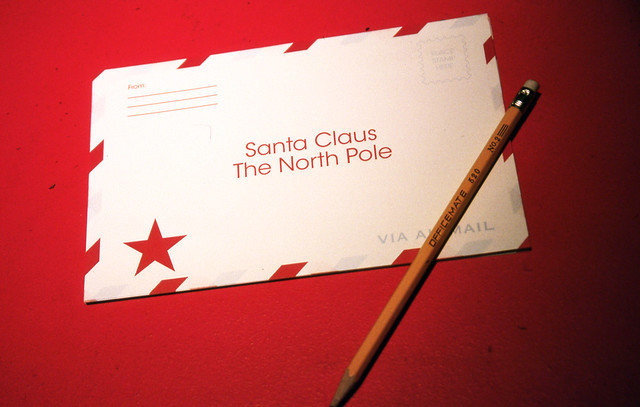 23. Apparently, Santa is Canadian too. If you send a piece of mail to the North Pole, H0H 0H0, then you’ll get a letter back from Santa.

24. Canada also made many contributions to the world, some of which may be surprising. Like Sandford Fleming introducing the concept of standard time, the idea of using insulin as a treatment for diabetes, to the creation of IMAX movies. Not bad! Here are 16 more things you might not know were invented in Canada. 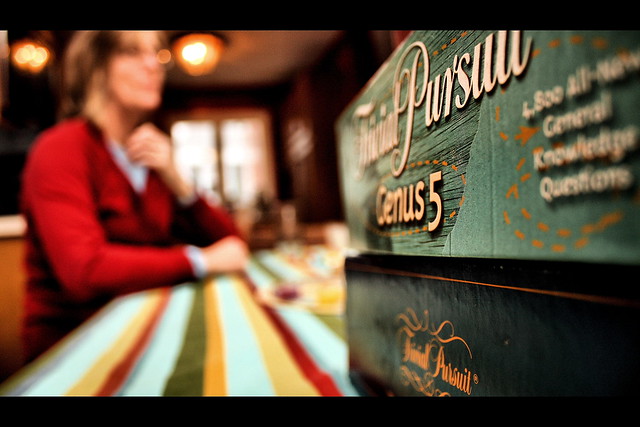 25. And finally, a fact that I can get behind. Trivia nerds unite! It was a pair of Canadians who created the game of Trivial Pursuit.

There are so many fascinating things about Canada and found so many more interesting facts beyond what is listed here. I’ve already started on my next list! Want more facts and history about Canada? Check out The Canadian Encyclopedia and Historica Canada.

What is your favourite little-known fact about Canada? Happy Canada Day everyone!

P.S. 150 Awesome Things to See, Do and Taste in Canada & 9 Reasons Why I Love Canada and Why You Should Too

Fact check: I was aiming for accuracy and sourced all my facts. If you see something that doesn’t look right, let me know in the comments or contact me!